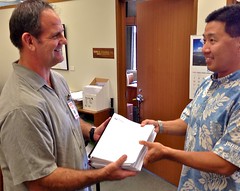 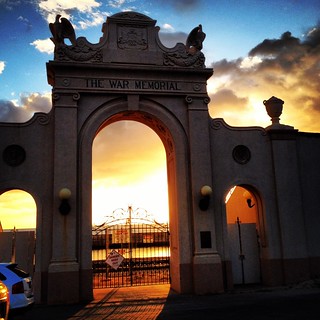 The Natatorium is a Hawai’i treasure.