Save the Date! Memorial Day Service on Sunday, May 30th

You are invited to the 22nd annual Memorial Day Service at one of Hawai’i’s most important monuments to America’s military heroes: The Waikiki War Memorial Natatorium.

Mark your calendar: 10 a.m., Sunday, May 30 (the day before Memorial Day), in Kapiolani Park right outside the Natatorium’s gate.

We gather there every year to commemorate Hawaii’s honored war dead in speech, ceremony, song and dance. We gather there because the Natatorium stands as a symbol of the freedom and of the American way of life preserved for us by the men and women who have fought in all our nation’s wars. Representing our veterans at this year’s ceremony will be Lt. Gen. Benjamin R. Mixon, commanding general of the U.S. Army, Pacific, and a highly decorated veteran of Operation Desert Storm, Afghanistan and Iraq. The general is the recipient of the Army Distinguished Service Medal, the Defense Superior Service Medal with two Oak Leaf Clusters, the Legion of Merit with two Oak Leaf Clusters, and the Bronze Star, among many other awards and honors. 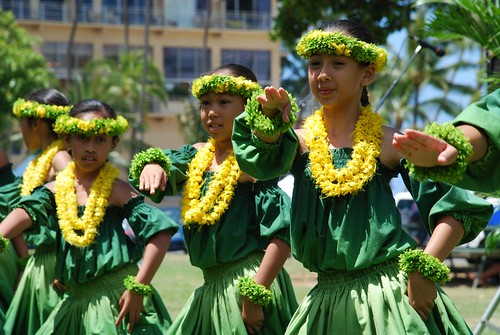 Join us and demonstrate your support of our veterans and respect for the fallen. The ceremony is open to all and covered seating will be available. Contact Friends of the Natatorium event chairman Frank Weight at 258-5881 if you want to help or if you belong to a group that would like to be included in our list of supporters.